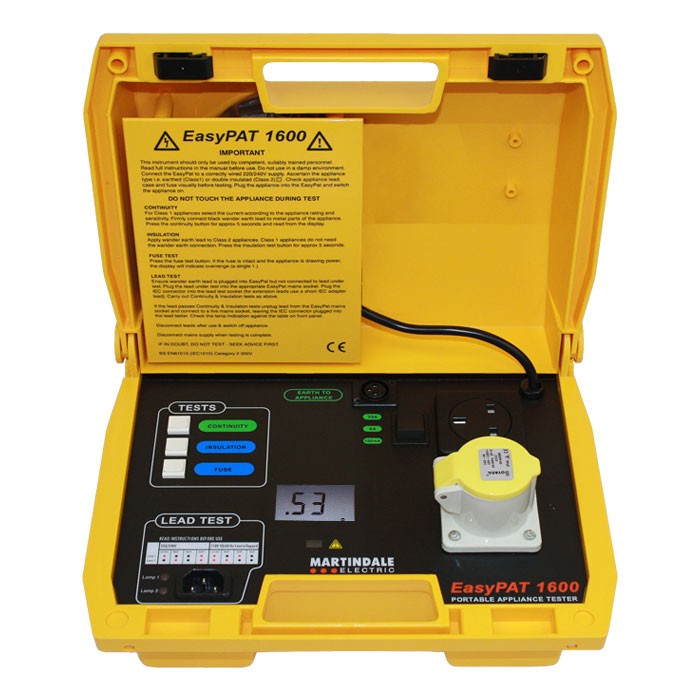 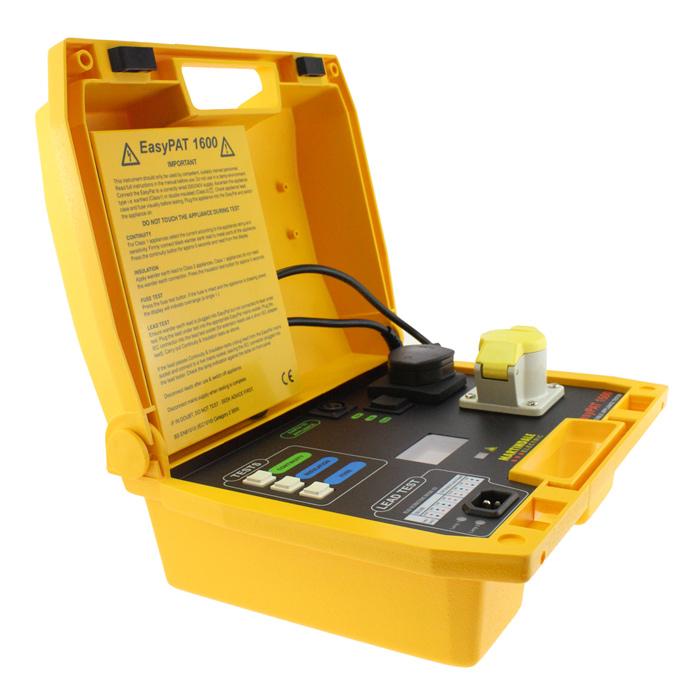 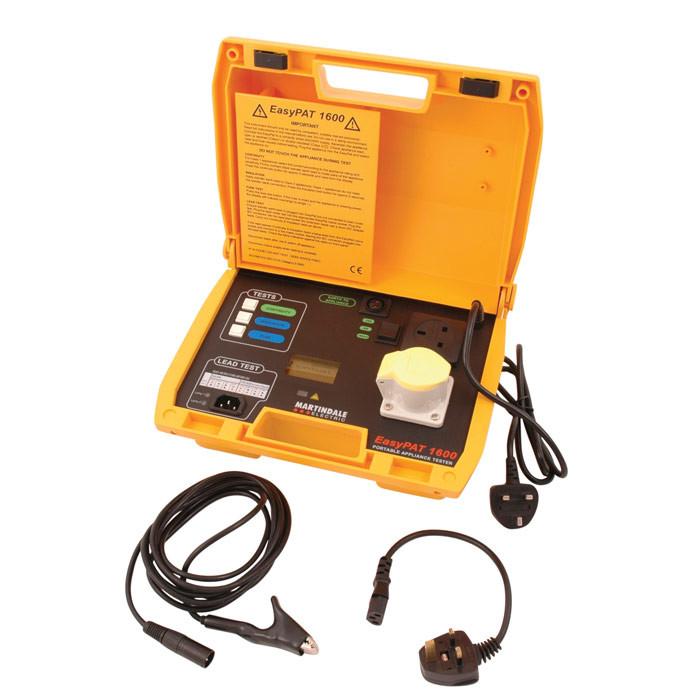 Free gift with this product 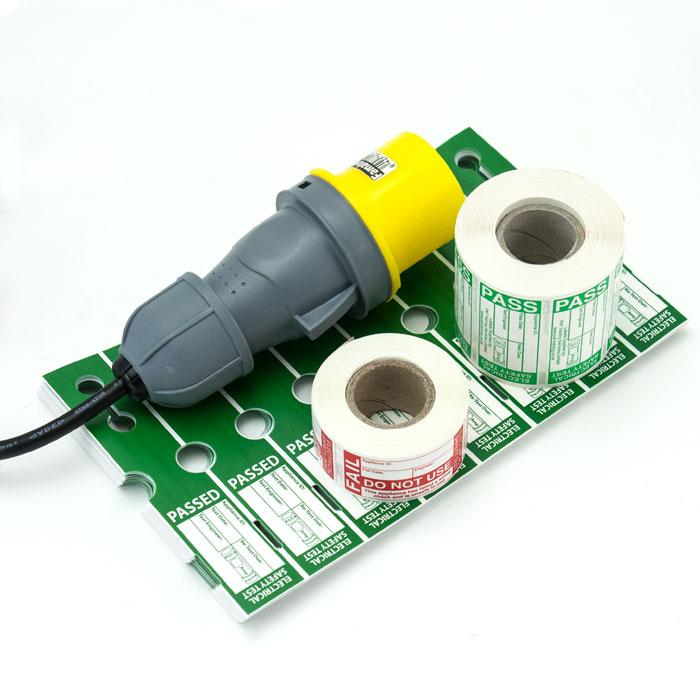 The Martindale EasyPAT 1600 PAT Tester combines great value with excellent versatility thanks to its ability to test both 230V and 110V appliances without the need for an adaptor. This is because of the inbuilt 110V socket which is great for rapid testing on power tools. It performs 100mA DC earth bond continuity tests (suitable for IT equipment) as well as high current 8A and 25A tests. Additional tests include 500V DC insulation resistance testing and fuse testing from 0 to 13A.

Operation is extremely simple thanks to the Martindale EasyPAT 1600’s clearly-labelled test buttons and briefcase-style layout. Numeric results are shown on a clear digital screen whilst a PASS/FAIL indication is provided via separate LEDs according to pre-set limits.

The Martindale EasyPAT 1600 has tough ABS housing and closes up into a self-contained briefcase which makes it ideal for carrying between sites. It is equally suited to PAT testing in offices and schools as it is in workshops and hire shops.

The Martindale EasyPAT 1600 comes with